Achalasia is a motility disorder in which the esophagus (food tube) empties slowly. The delay results from poor opening of the lower esophageal sphincter (valve) in association with the loss of the normal, orderly muscle activity (peristalsis) that propels foods and liquids along the esophagus into the stomach.

Achalasia results from the nerves in the esophagus and lower esophageal valve being damaged or destroyed. Most cases are idiopathic, meaning the cause is unknown. The origin may possibly be viral or autoimmune, and rarely it may be due to a cancer.

Men and women are equally affected. The average age of presentation is approximately 50 years, but it may also be diagnosed in children or the elderly.

Symptoms of Achalasia
The symptoms of achalasia most often occur during and after a meal. All individuals experience the sensation of solids, and usually liquids, hanging up and passing slowly into the stomach. This may occur several times a week or at every meal.

Effortless regurgitation of bland, undigested food or whitish foam (saliva) is common and may be associated with coughing and choking at night.

Some people experience chest pain, and heartburn is common. This heartburn is not related to acid reflux into the esophagus, but rather due to retained acidic food or the fermentation of food in the esophagus.

Approximately 50% of people with achalasia will lose weight.

Tests for Achalasia
The diagnosis of achalasia is suspected by barium x-rays and confirmed by esophageal manometry.

All achalasia patients should also have an upper GI endoscopy to exclude the uncommon case of a cancer (usually adenocarcinoma of the stomach) causing a pseudo-achalasia picture. [Endoscopy is a procedure that uses a thin, flexible tube with a light and a lens on the end to look into the esophagus and stomach.]

Treatment of Achalasia
The goal of treating achalasia is to disrupt and open the lower esophageal valve to improve esophageal emptying and relieve symptoms. Unfortunately, no treatment is available to promote the return of peristalsis.

The best treatments for healthy patients are pneumatic dilatation or laparoscopic Heller myotomy. Frail or elderly patients may do well with botulinum toxin (Botox) injections.

Treatment markedly relieves symptoms, but is rarely curative. Overall, the success of both the pneumatic dilation and heller myotomy procedures is 80%-90% and dependent on the skills of the operator. Retreatment may be required and alternative treatments may be needed.

Pneumatic dilatation – This procedure involves upper GI endoscopy with the passage of various size balloons to tear the esophagus from within, opening the valve. The procedure is done with conscious sedation and takes about 30 minutes, with a loss of one day of activity. The major complication, esophageal perforation (hole in the esophagus), is rare (less than 5%), but will require major surgery.

Heller myotomy – Surgery for achalasia involves cutting the muscle (myotomy) from the outside via small laparoscopic sites on the abdomen. The procedure requires general anesthesia, hospitalization for up to two days, and limited activity for two weeks. The major side effect is cutting the muscle too much, causing bad acid reflux.

Botulinum toxin – Botox can be injected into the esophagus and lower esophageal valve, via a needle passed through an upper endoscope. The toxin relaxes the sphincter, and thereby relieves symptoms. In young patients, symptoms relief is generally for only 3-6 months, while older patients may have relief for one year or longer. Adverse events are rare.
Medications may also be tried to relax the lower esophageal sphincter when surgery or pneumatic dilation is not an option, or Botox therapy has failed. Calcium channel blockers and long-acting nitrates are commonly used.

About Coordination of Rare Diseases at Stanford (CoRDS)
Based at Sanford Research, a nonprofit research institution, CoRDS is a centralized international patient registry for all rare diseases. We coordinate the advancement of research into 7,000 rare diseases. Here’s how:
-We work with patient advocacy groups, individuals and researchers.
-We capture health information from individuals with a rare diagnosis, undiagnosed patients, unaffected carriers or at-risk patients.
-We connect researchers and patients and notify our participants of emerging clinical trials.
-We make the registry accessible. Participants can enroll for free and researchers can access it for free.
-For Researchers: Access the CoRDs Registry
If you’re a researcher with IRB approval and are interested in accessing the CoRDS Registry, please contact the CoRDS team directly to complete the Access Form.

Written for IFFGD and the American Motility Society (AMS) 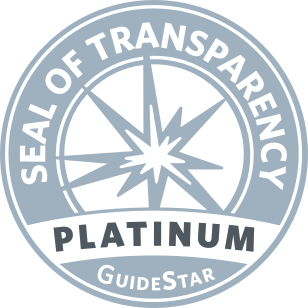 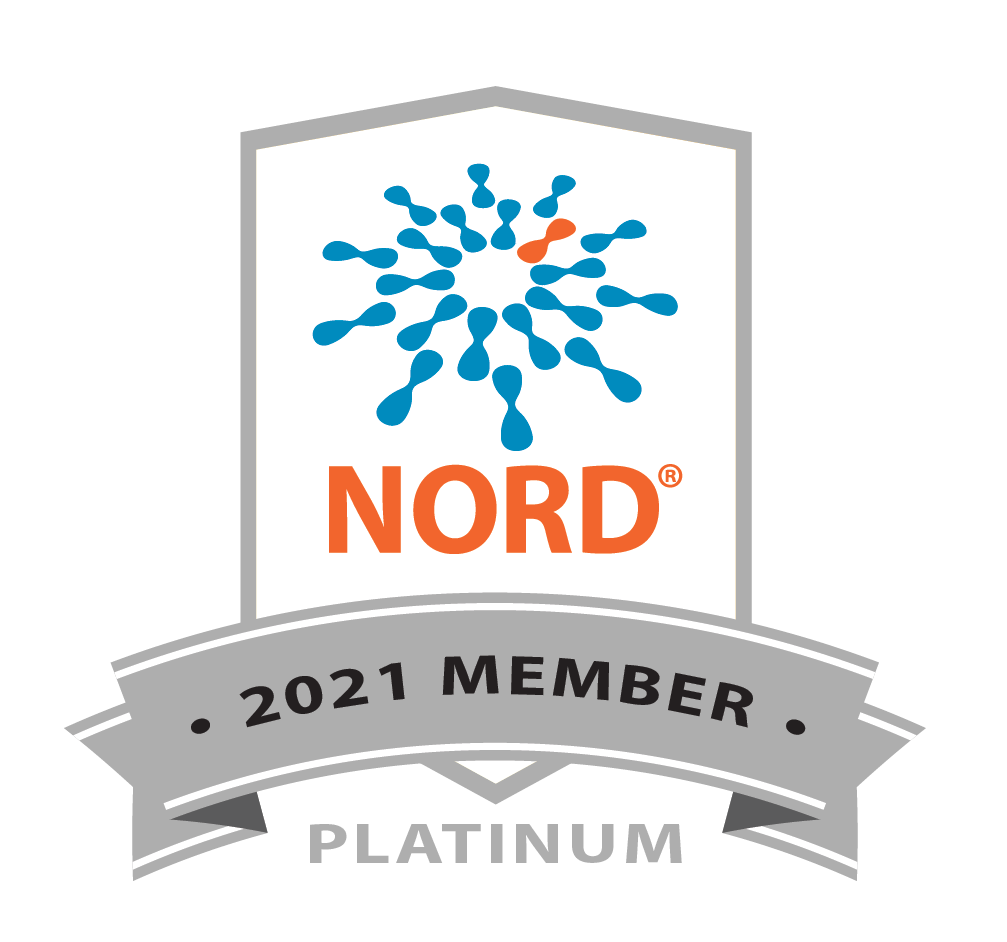